by Incisive Tech Staff
in Lifestyle 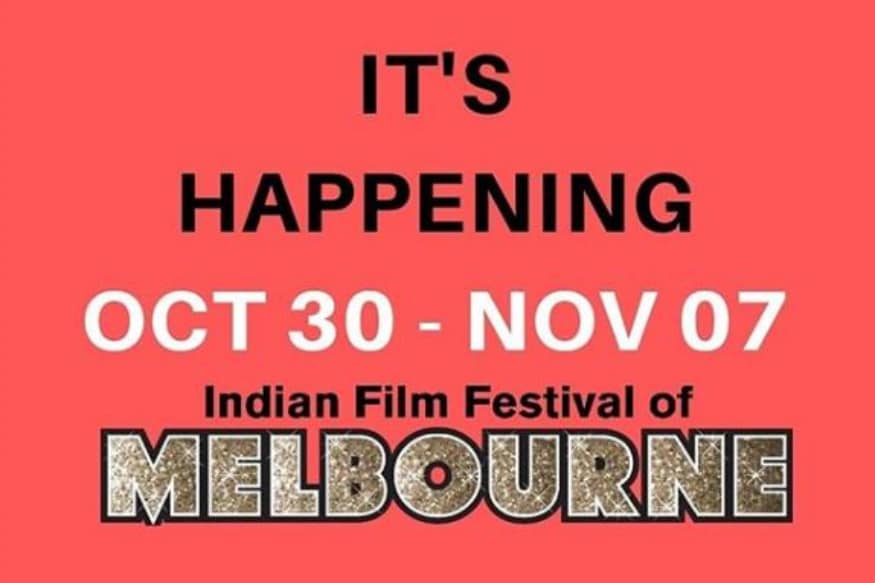 The Indian Film Festival of Melbourne (IFFM) has been rescheduled due to the Covid-19 pandemic and will now be organised in line with public health guidance.

The Indian Film Festival of Melbourne (IFFM) has been rescheduled due to the Covid-19 pandemic and will now be organised in line with public health guidance.

The Indian Film Festival of Melbourne (IFFM) will take place between October 30 and November 7 this year, instead of August, due to the COVID-19 pandemic.

IFFM 2020’s programme will be devised in line with public health guidance, with plans for a compact schedule taking place over a week.

The festival will retain the Short Film Competition and the popular dance competition but the IFFM Awards Gala will be postponed till 2021.

A new addition to the festival this year, in response to current challenges and opportunities, is the IFFM Film Club where fans of Indian films can enrol for a virtual masterclass with leading filmmakers discussing their works in detail.

Functioning like a book club, the festival asks participants to watch a classic film, and they then have an opportunity to discuss the film at the virtual film club with the filmmaker.

“This is a unique intimate way for film lovers to stay engaged, entertained and educated while at home in these unprecedented times. We already have a strong line-up of filmmakers from various parts of India,” said IFFM Festival Director Mitu Bhowmick Lange.

Rhude Spring 2021: How Do You Put on a Fashion Show During a Pandemic?

Adapt is all Rhude’s Rhuigi Villaseñor has done over the past...

We use cookies to ensure that we give you the best experience on our website. If you continue to use this site we will assume that you are happy with it. OkPrivacy policy